Narcotic Drugs and Psychotropic Substances in the UAE 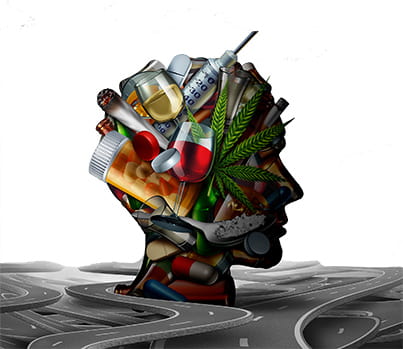 Drugs have destroyed many lives; however, flawed governmental laws have killed many more. After years of drug regulations set in place, the world is still facing the same problems day in and day out. Does the question then arise whether these problems will be solved with the decriminalization of drug abusers within the law? Perhaps this is the approach of the United Arab Emirates with relation to their recent amendment (the Federal Law Number 8 of 2016), amending the long-standing Federal Law Number 14 of 1995 on the Countermeasures against Narcotic Drugs and Psychotropic Substances. This article will aim to explain the amendments made together with why the UAE felt the need to implement the change and finally whether the amendments achieved the justice the UAE longs for on the abuse of narcotic drugs and psychotropic substances.

The amendment on the use of illegal drugs has substantially been downgraded on the severity of punishment and options other than jail time has been introduced for first-time offenders under the changes to the anti-narcotics law. The first amendment is that the minimum four-year jail sentence has been reduced to only a two-year sentence.  Another significant amendment is that the Attorney General now possess the power with the advice from police and prosecutors to send an offender to rehabilitation treatment without the case going to court. First-time offender options include sending them to the rehabilitation center or community service and can receive a maximum fine of AED 10,000. With serial offenders, the courts have the option now of adding a minimum fine of AED 10,000 with sentencing.

In the UAE it is encouraged to offer any help necessary to individuals struggling with narcotic abuse, and therefore, implemented the change in the law that in cases where family members hand over drug users to police, prosecutors or a rehabilitation center, they will be exempted from any penalty. The drug user will remain in treatment until the rehabilitation center releases the individual. Within the previous legislation in the UAE, the exemption would only be considered if the drug user turned themselves in. The time duration spent within these rehabilitation centers has been reduced now from three years to two years.

The UAE is a leading example of trying to view any drug dependency or drug abuse from a health care perspective. The UAE has been successful in changing the required legislation and making these amendments to improve the legal system and justice and the changes is remarkable. The fact that the UAE Courts decide on a case-by-case basis set them apart from some other countries such as common law jurisdiction, that apply precedent and legislation contributing at times in injustice in not judging cases on a case-by-case basis.

The amendments create alternative solutions in the drug policy, especially for first-time offenders. The Dubai Police are consistently trying to raise awareness to these changes to remove the fear of criminal charges and criminal proceedings concerning drug abuse through nationwide campaigns such as the International Day against Drug Abuse and Illicit Trafficking.

Main amendments added to the Federal Law Number 14 of 1994

Criminal proceedings shall not be implemented against those who pass the treatment program.

Any publications promoting abuse of narcotic drugs and psychotropic drugs shall be punished with a fine not less than AED 50,000 together with all publications being confiscated. 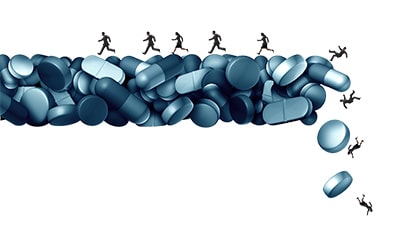 Any person intoxicating another with narcotic drugs or psychotropic substances through food or drink, or who makes them abuse the substance unaware, shall be punished by imprisonment for no less than five years. If there was a direct intent to intoxicate another, the imprisonment would not be less than seven years. Further, if the offender commits any crime towards the victim after intoxication, the punishment will be life imprisonment. In the case of death of the victim, the sentence will be the death penalty for the offender.

Any person who intentionally transfers narcotics or psychotropic substances provided for in the tables attached to this law to the possession or custody of others without his knowledge of the truth shall be punished by imprisonment.

Any convicted person for the use abuse of narcotic drugs, psychotropic substances to whom Article 43 applies, shall be subject to periodic examination during the execution (not exceeding two years) of the penalty or during the period of placement. The Minister of Interior shall determine the rules and procedures of this inspection. Any convicted person violating any of these rules and regulations shall be punished with imprisonment for a period not less than one year. If the sentenced refuse to give the necessary examination sample shall be even further punished with two-years imprisonment and a fine of no less than AED 10,000.

The police officers shall have the right to use force or weapons required to implement the provisions of this law, provided that this is necessary and proportionate to the purpose of use.

In the case of first offenders, the offences outlined in Articles 39, 40 and 41 of this Law shall not be considered as a precedent for rehabilitating them.

The federal courts located at the headquarters of the Federation's capital shall be competent to decide on the crimes punishable by the provisions of Articles 48 and 49 of this Law whenever they are committed for trafficking, in addition to the crimes associated with them. 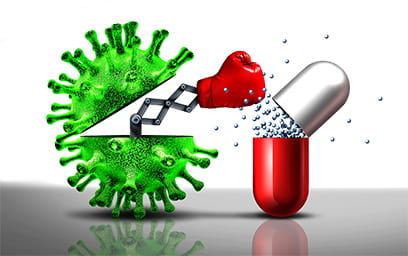 In conclusion, the amendments to the UAE Federal Law Number 14 of 1995, have proved to be of great utility in educating and informing the residents of the UAE of the importance of ensuring a drug-free society. As evidenced by the amendments and their application in the aforementioned case laws, the UAE drug laws cover and encompass a wide range of offences, and are applicable to all individuals from a host of different backgrounds. Whilst dealing with the UAE drug law, it is important to note the strict no-leniency policy that is followed by public prosecution authorities and courts.

For example, youth in the UAE was requesting stricter laws, better law enforcement and education on illegal drugs abuse; and therefore, the National Rehabilitation Centre (NRC) in Abu Dhabi was established for the prevention, treatment and rehabilitation for alcohol and drug addiction in May 2002. The institution of the NRC has not only been monumental towards curbing the proliferation of narcotic substances in the UAE, but it has also offered an incentive for more offenders to voluntarily come forward to get themselves treated, without the fear of being prosecuted.