A Guide to Non-compete Clauses in the Middle East 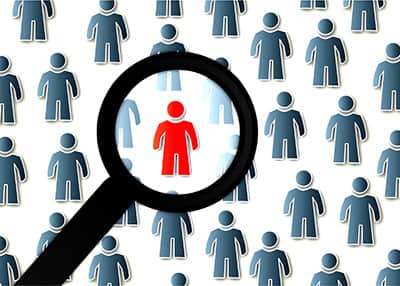 Non-compete clauses are sometimes incorporated into the contracts of employees to ensure the security and protection of the employer if an employee decides to move to another company. When working for an entity, individuals will likely pick up on and be privy to highly confidential information and practices of their employers. In the modern and extremely competitive business environment, companies look to obtain every advantage they possibly can. A company’s unique selling points are what allow them to rise above their competitors, and these unique characteristics can include everything from trade secrets to working practices and even knowledge of specific customers and interacting with them. These are all things that an entity would seek to protect.

Placing a non-compete clause in a contract restricts an individual’s future employment in specific ways. That employee will be unable to obtain jobs at similar competing establishments, though the duration and specifics of how this will work will vary based on the country. The clause will have the effect of preventing one from obtaining employment under certain circumstances to ensure one company will not lose business to a competitor due to the profession of the ex-employee.

It is no small matter, and so there are regulations in place within all of the GCC countries to ensure employers do not take advantage of employees. An individual working for a company in a particular field and at a specific position, when looking for a new job, will most probably be seeking in a similar sector. Realistically, this related sector will also be the one they would be most likely to find work in, and so this gives rise to something of a problem. If a non-compete clause is present, how will an employee find further employment?

There are solutions to this, such as time limits, though more often than not, these limitations have to be reasonably specific. Non-compete clauses are not intended to give any single party an advantage over the other, and they are indeed not intended as oppression to the employee. Preferably it is merely a preventative measure used by the employer to secure their business.

1.   Non-Compete Clauses in the UAE

4.2   Damages for a Breach of Contract

1.   Non-compete Clauses in the UAE 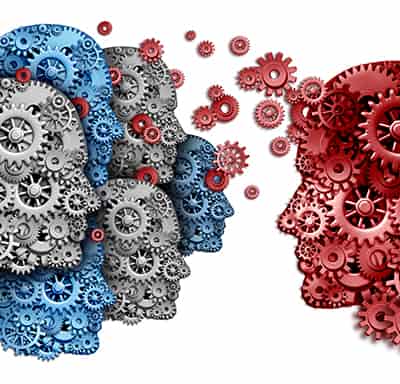 The UAE is a highly competitive business market, being the most famous and popular in the Middle Eastern region; this is made clear when looking at its population, which consist of around 90% being expatriates. Non-compete clauses are quite well regulated although the matter can often be complicated. On top of this, the ADGM and DIFC free zones have differing regulations.

The principal regulations on this matter are:

Escalating a case to litigation is a serious matter, and so there must be a certainty of a breach. However, the UAE’s outlook and handling of these cases can be quite a complicated procedure. Click here to read more.