An analysis of Medical Negligence Claims and Liability in Gulf Countries

WILLES.J opines, “Negligence is a negative word. It is the absence of such care, skill, and diligence as it was the duty of the person to bring to the performance of work, which he is said not to have performed”. 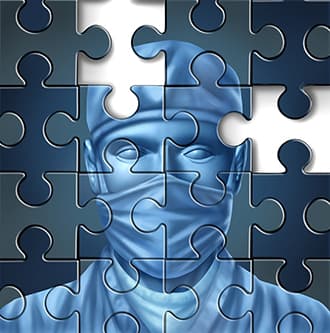 Medical negligence occurs following a medical practitioner fails to provide proper care and attention and exercise those skills which a prudent, qualified person would do under similar circumstances. The liability of medical negligence gives rise to both civil as well as criminal liability. In the civil process, the aggrieved person can go civilly by filing a suit or by lodging a complaint to claim his compensation. On the other hand, in criminal procedure, the victim needs to bring a criminal action against the doctor before the police. 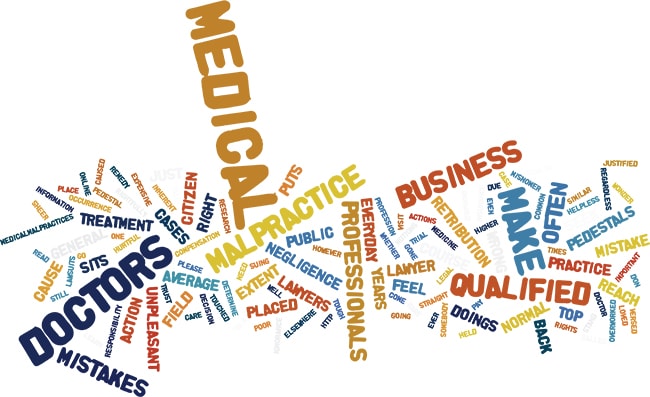 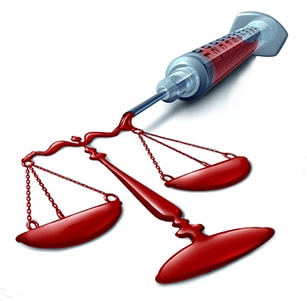 Tort is in simple words means a civil wrong. Winfield has defined Tort in the following words:

“Negligence as a tort which is the breach of a legal duty to take care which results in damage, undesired by the  defendant to the plaintiff.”

It is an act or an omission of one that gives rise to injury and harm to the victim for which the court imposes liability. Negligence as a tort is the breach of the duty caused by the omission to do something which a reasonable person, under a given set of circumstances, would or doing some which a prudent and wise man would not do. The doctors have the legal obligation to the patients to adhere to a standard of reasonable care.

The medical negligence is provided with the following conditions:

Medical Negligence as an Occupational Crime:

The term “Occupational Crime” refers to those crimes which are committed mainly within the context of a legitimate occupation. Occupational crimes primarily include those crimes that are related to the various occupation, for instance, medical, academy, religion, law etc. Professional crimes are generally less visible than any other conventional forms of adverse actions, and as such in such cases the offenders often go undetected. Medical Negligence is considered to be a severe form of occupational crime which undermines the integrity and nobility of the profession. Some of the Medical Negligence crime includes fee-splitting, taking and offering kickbacks, price fixing, fraudulent billing, performing unnecessary surgery, upcoding, misrepresenting services etc. Nowadays most of the health care professionals are primarily motivated by profit and benefit which involves an intentional deception. The doctors and medical professionals engage in various illegal activities to obtain some benefit. It might be tough for the patient to believe that they could be a victim of medical crime and that the doctors whom they trust with their health are criminal.

Medicine is considered to be an inexact science, and as such sometimes a responsible doctor may not give an assurance to achieve a particular result. A medical error occurs when a doctor provides an inaccurate and incomplete diagnosis and treatment of a disease, injury, infection or any other such ailment. There may be multiple factors in the errors in medical treatment. It is very common that even after adopting all the possible medical procedures, a qualified doctor may be subject to medical error. As per the various legislations in UAE and the other Gulf countries, it is established that a doctor and a medical professional may not be liable for medical negligence or any medical deficiency although some errors are committed in his/her treatment if he/ she is proved to be acted as per as the procedures of the practicing profession. As per as Article 6 of Federal Law Number 4 of 2016 of UAE, a medical error is an error committed by a practitioner due to the following reasons: 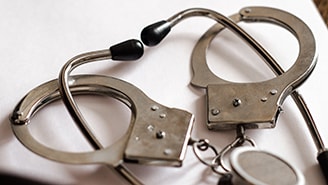 The new UAE medical law (Federal Law Number 4 of 2016) provides numerous cases in which excepts medical liability. Some of these cases are:

An Overview of Medical Negligence Legislation and Various Regulatory Authorities in UAE:

Over the prior two decades, we have seen an enormous expansion in the healthcare sector in UAE. The medical liability law in UAE now specially provides that the medical professionals will be liable in the event if they commit any medical error with an intention and motive of any profit-making activity or any other benefit. In the UAE Civil Code, there is a general theory of tort that a person who commits harm to others will be responsible for the loss or injury to the claimant.

Article 389 of the Civil Code states:

“The criterion for an aggravated party to be entitled to compensation is that the damage should have been suffered directly as a result of the default and that it has already happened or will happen in the future. The potential damage that is not ascertained will happen in the future is not the subject of mandatory compensation unless it has happened.”Click here to read more.