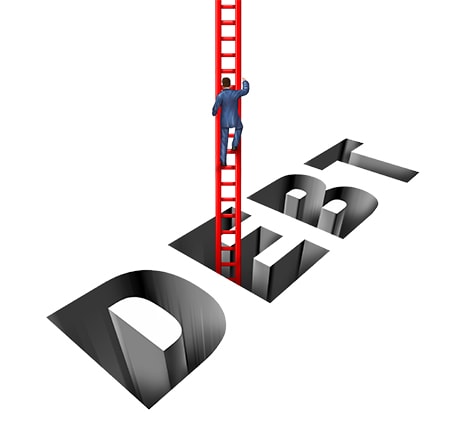 Over the passage of time, the legal process now has become very regulated. Most of the claims with regards to debt recovery are settled through courts. The Courts in the UAE have developed their system to deal with the various types of money claims.

However if the debtor fails to honor the payment plan and is irresponsible with his payments, then in that case serving a final demand notice before going to court shall be the only option left. The said demand notice shall be served to the debtor via email and registered mail. The demand notice should clearly mention a deadline before which the outstanding due should be paid, failing which there shall be legal proceedings initiated to recover the debt. If the debtor does not respond to the final request to clear the outstanding, then in that case there shall be no other option but to approach the court for justice. 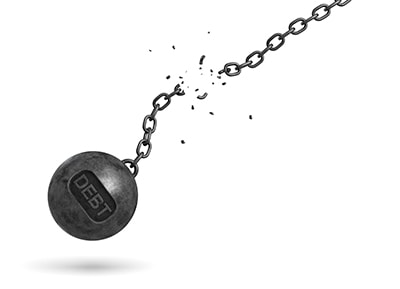 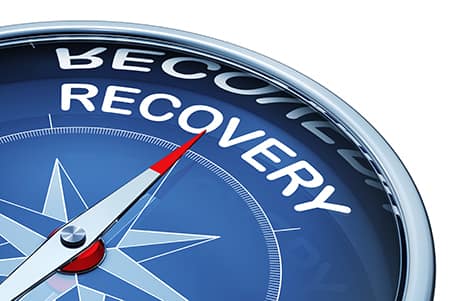