Embryonic Stem Cell Research and Legalities of Destruction of Foetus

Embryonic Stem Cell Research and Its Implications for Destruction of Foetus 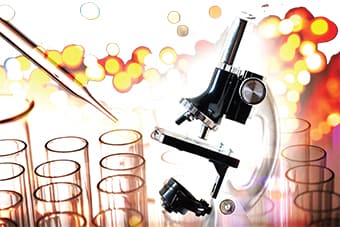 Embryonic stem cell research is a cause of great contention globally, and the regulation and stigma around such research is and will continue to be a heated topic. In the governance of every country, the murder of another human being is a crime punishable by law, and the removal of embryonic stem cells is the act of causing such stem cells for not developing into a human being. Where is the line is drawn in the sand, at what point is the destruction of an embryo for science murder and when is it not? At what point of conception does a fetus being a human being in the eyes of the law and is granted protection as such.

Common law jurisdictions such as South Africa provide a fiction regarding which the law can grant unborn fetus protection; this is the nasciturus fiction which traces its source from the Roman law. Regarding this legal principle whenever there is a situation which would have been to the advantage of the fetus if she/he was already born, all rights that get conferred on persons that are already born alive, are also consulted on the embryo. The fetus then becomes a legal persona and carries legal capacity from the date of conception.

In 2003, the People's Republic of China's Ministry of Science and Technology and the Ministry of Health released official ethical guidelines for human embryonic stem cell research. The guidelines formally forbid any research targeted at human reproductive cloning and necessitate that the embryos that get utilized for stem cell research come only from: 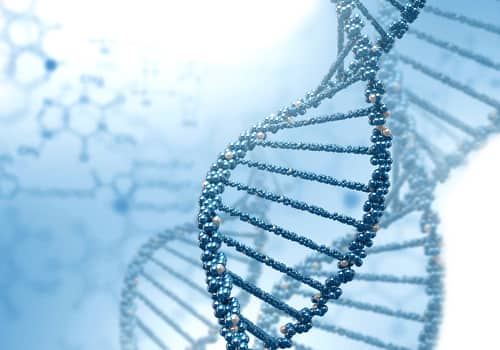 In January 2012, the Chinese government implemented a ban on unapproved stem-cell therapies and a temporary moratorium on new clinical trials. With this ban, the government promised to establish a much-needed regulatory framework for future research.

However, regardless of the regulations put in place by the government, rogue research facilities continued to operate. The only impact that was evident was a restraint on stem-cell scientists with compelling research agendas.

In 2015, the Chinese government brought into effect more stringent regulations on embryonic stem cell research, which they believed would curb the use of unproven treatments. These regulations include:

Presently, the Chinese Ministry of Science and Technology’s aim for China is to become one of the leading countries in the field of embryonic stem cell research. The nation is supplying institutes conducting such research with funds from multiple sources.

The director of the Chinese Society of Medical Ethics, Professor Benfu Li laid down the following principles to be abided by when conducting embryonic stem cell research in China:

As was discussed above, the ethical concerns regarding embryonic stem cell research spark much debate around the world. The use and destruction of the embryo for research purposes is a controversial part of the research process. However, in China, this is not the case. Most Chinese citizens view the embryo as not containing any inherent moral value.

The Chinese citizens have followed a Confucian way of life for two millennia. According to a Confucian view, "a person being with birth; a person is an entity that has a body or shape and psyche, and has a rational, emotional and social-relational capacity for a lifetime of learning and innovation."

This way of thinking, therefore, results in the Chinese population viewing a human embryo as not having the characteristics of a human being and thus cannot be equated morally to a person requiring the protection of the law.

Regulation in the UAE 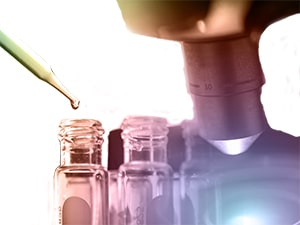 In the majority of the countries in the Middle East, there is no regulation for stem cell research and the scientists, and research institutes mostly rely on religious decrees. The UAE does not have any national legal framework or rules governing Embryonic Stem Cell research. However, as per the Sharia law, an individual will be required to pay 10% of the blood money even for accidentally killing a fetus. This principle of Sharia law was applied by The Dubai Traffic Court of First Instance where it fined a Lebanese woman for accidentally killing a nine-month embryo in a traffic accident.[1] In another incident, a man was convicted for killing his wife who was two months pregnant and unborn child. The Abu Dhabi Criminal Court of First Instance’s judgment was also upheld by the Appellate Court too upheld the decision.[2] Moreover, in 2012, the Dubai Health Authority ordered a stem-cell company to stop operations after it discovered to be promoting a treatment which is linked with the death of two children.[3]