"If you do not seek out allies and helpers, then you will be isolated and weak."

More than 10,000 JVs and many more contractual alliances have been launched in the last few years. Based on reports, the largest JVs represent more than 900billion dollars in combined revenues. Joint Ventures (commonly referred as JV) play a pivotal role when a company or an organization intends to expand its business operation and requires e support in terms of resources, expertise or capital influx.

In terms of the benefits, each - an equity form of JV where the partners contribute resources to create a new company and simpler contractual alliances where the partners collaborate without creating a new company work a great deal in terms of mitigating risk in uncertain markets, sharing the cost of large-scale capital investments and injecting newfound entrepreneurial spirit into maturing businesses. A JV in host countries with local residents is often referred as a business marriage of convenience in the legal jargon. This combination of resources and efforts binds the parties in a more or less tight legal relationship with attendant rights against and duties to each other.

New York-based consulting firm McKinsey conducted a survey on the subject of JV where 68 percent of respondents expect their companies’ joint-venture activity to increase over the next five years and 59 percent expect an increase in M&A. Not surprisingly, the more experienced companies have with joint ventures, the more likely they are to use them. 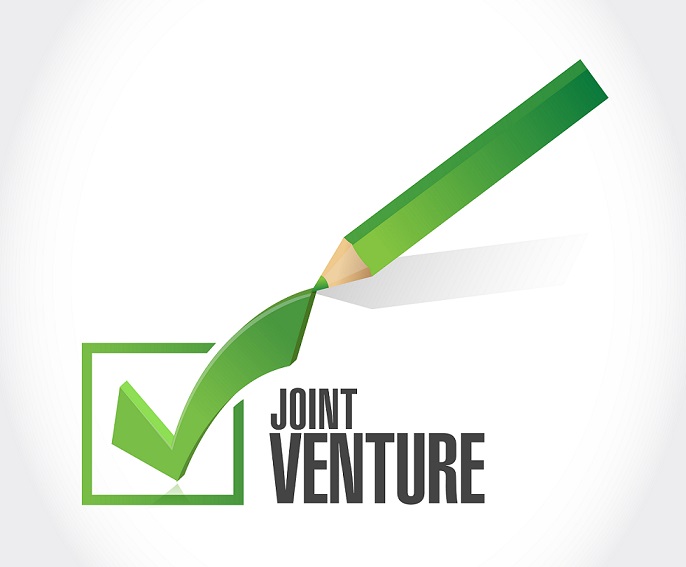 Singapore is a thriving business space, particularly encouraging of new JVs and alternative business structures to promote trade and commerce. A few notable JV transactions that gained much attention from the regulatory point of view are discussed below.

Inflight catering service provider SATS is launching a new travel retail joint venture even as it is setting up a new venture with Wilmar International in the food supply space. Wilmar International’s unit, Yihai Kerry Investments, has entered into two conditional joint venture agreements (the JVAs) with Singapore Food Industries (the SFI) to supply food to the Chinese market. SFI is a unit of ground-handling and in-flight catering service provider SATS, which is listed on the Singapore bourse. Before this SATS had entered into another JV with a global food giant. Together, these JVs have provided both an international exposure, capital influx, know-how and flexibility to the competitive F&B Industry thus narrowing down the outsourcing requirements in the long run.

The examples set out in detail how the Singapore economy is keen on furthering its present business interests and breaking through the restraints wherever possible. There are generally no restrictions on the level of foreign ownership of Singapore companies or businesses (whether listed or unlisted). Restrictions on foreign ownership exist only in very few business sectors. For example, foreigners cannot own certain classes of residential property (such as landed property in the form of detached houses, semi-detached houses, and terrace houses) and there is a 49 percent cap on foreign ownership of a broadcasting company. Singapore has signed several bilateral investment treaties and bilateral Free Trade Agreements (FTAs) with 24 trading partners, which have been instrumental in easing investment rules. Bilateral FTAs include the 2008 China-Singapore Free Trade Agreement, the 2005 India-Singapore Comprehensive Economic Cooperation Agreement (CECA), the 2003 Singapore-Australia Free Trade Agreement (which was reviewed in 2011), the 2003 US-Singapore Free Trade Agreement (USSFTA) and the 2002 Agreement between Japan and the Republic of Singapore for a New-Age Economic Partnership Agreement.

A.     Protection to minority

One form of statutory protection accorded to minority shareholders in Singapore is reflected in the need for shareholder special resolutions (i.e., passed by a 75 percent majority) for certain corporate actions such as the alteration of the company’s constitution, a reduction of share capital and winding-up.

Other forms of minority protection are the oppression remedy provided by section 216 of the Singapore Companies Act and the Court’s ability to order a company to be wound up where it is “just and equitable” to do so, under section 254 of the Singapore Companies Act. Under section 216(1), any member of a company (whether listed or unlisted) may apply to court for an order on the grounds that: (a) the affairs of the company are being conducted, or the powers of the directors are being exercised, in a manner oppressive to one or more of the members (including himself) or in disregard of his or their interests as members of the company; or (b) some act of the company has been done or is threatened, or some resolution of the members has been passed or is proposed, which unfairly discriminates against or is otherwise prejudicial to one or more of the members (including himself).

B.     Competition law and merger control

Singapore’s Competition Act 2004 prohibits anti-competitive agreements, abuses of a dominant market position, as well as mergers leading to a substantial lessening of competition within any market in Singapore. The creation of a joint venture which is to perform on a lasting basis all the functions of an autonomous economic entity will qualify as a “merger” where joint control among shareholders can be

established based on the nature and scope of the minority protections obtained. Despite the general prohibition of anti-competitive mergers, there is no mandatory merger notification requirement in Singapore. Parties are free to perform their own assessment, or voluntarily notify their merger for review and approval by the Competition Commission of Singapore (the CCS) before or after completion.

Singapore’s taxation and investment environment is an attractive feature for foreign investors. The Offshore structures are permitted in Singapore and indeed that allows them to access the market conveniently and avoid any tax hurdles, unlike other jurisdictions. 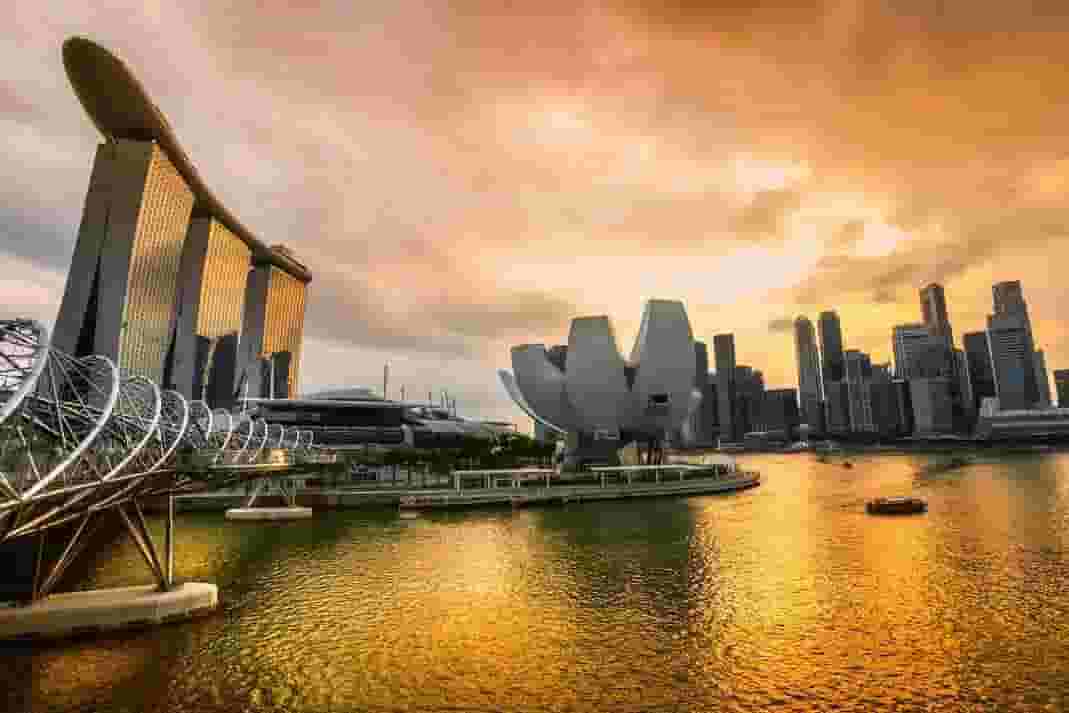 On the contrary, there are numerous challenges in general which the companies fail to overcome in implementing the JVs as they overlook a critical piece of any alliance or JV effort – the launch planning and execution. Although most companies are highly disciplined about integrating acquisitions, they rarely commit sufficient resources to launching similarly sized joint ventures or alliances. Mistakes made during the launch phase often erode up to half the potential value creation of a venture. When the JV is launched, the signing of a memorandum of understanding and continuing through the first 100 days of operation is usually not managed closely enough. This lack of attention can result in strategic conflicts between the allied companies, governance gridlock, and missed operational synergies.

A basic takeaway from the Singapore model is the growing reliance on JV forms of business existence. The relationship between JV partners is governed by the text in black and all that is said between the lines.

It is therefore important for investors to understand the significance of a well-drafted JV agreement. Earlier this year, STA announced its presence to be formed in Singapore amidst growing interest from our existing clients. We look forward to advising on Singapore laws. We and our dynamic team of lawyers in Singapore look forward to serving you soon!