‘Ignorance of the law excuses no man; not that all men know the law, but because it’s an excuse every man will plead, and no man can tell how to refute him’ 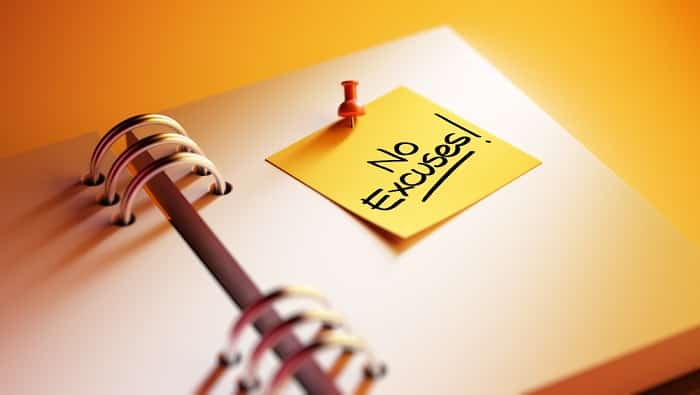 The law has provided that an ignorance of a fact would be excused. But can a person be excused for his ignorance of the law? In 1974, a tenant had damaged the wall panels and floorboards of his rented apartment. He thought that he had damaged his own property since he had installed the fittings himself. Evidently, he was ignorant of the fact that the ownership of the fittings had transferred to the owner of the house. However, the British Court of Appeals acquitted the defendant and excused his ignorance of law due to the lack of men's rea or guilty intention in conducting his actions. [i]

Ignorance and mistake are terms of ancient coinage. However, a precise distinction has to be made in order to determine the mistakes which could be excused by law and which cannot be. Judiciaries around the world have laid down impeccable guidelines and principles regarding the extent of ignorance which could be acknowledged by the law. The ambiguity of the different statutes pertaining to 'ignorance of law' has further extended the plight. However, ignorance is a voluntary misfortune. Further, the term ignorance of law is best known as a component of the maxim ignorance of the law is no excuse, which was derived from ancient Latin maxim ignorantia juris non excusat. This phrase captures an imperative concept about the culpability of a crime as it stems from a time when criminal law was grounded in morality along with a shared understanding of wrongfulness which has been referred to by the law as wrong in their essence. This legal principle holds that a person who is unaware of a law may not escape liability for violating that law merely because he or she was unaware of its contents.  The essential public character of a law requires that a legal provision, once properly promulgated, must apply to everyone in the jurisdiction alike,  thus excluding the possibility to justify one's conduct on the grounds that he was simply not aware of the law!

Is it necessary for courts to always go back to the ancient Latin periods in order to perceive the existence of modern country and its control over the judiciary arena resulted in the existence of many principles to ensure that authorities will refrain from arbitrarily taking over an individual’s rights and emphasizing the fundamental principles of legitimacy and justice. The essence of these principles set out that no act of a person would be considered as a crime unless the law has explicitly forbidden the same and has consecutively prescribed for a penalty. This implies that the law will be the fundamental source which describes the illegal capacity of an act. Federal Law Number 3 of 1987 on the Issuance of the Penal Code (the Penal Code) and Federal Law Number 5 of 1985 on the UAE Civil Code (the Civil Code) has embedded the provisions for 'ignorance of law'. Article 42 of the Penal Code and article 29 of the Civil Code has provided that 'ignorance of law' would not be excused in regard to the criminal and civil offenses respectively. Therefore, a person cannot claim the defense that he did not have any knowledge about the law of the land.

The wisdom of this principle lies in the fact that the action which constitutes a crime should be known to everyone alike and should be profoundly set out in the law and no punishment may be applied on any doing whatsoever unless there is a text that states that such doing constitutes a crime and raises prescribed penalties. Thus if there is no text stating a prescribed penalty for a particular doing, the judge cannot consider such a doing as a crime even if he is convinced that such an act contradicts the concepts of justice, morals or religion. Moreover, the judge may only impose the penalty which is set out in the law, after taking into consideration the overall mitigating and aggravating circumstances of the case. What is stipulated is that the law should be known to everyone alike so people can be prompted to comply with it and to avoid any actions which may be considered as a crime. Once the above-mentioned provisions are complied with and come into existence, they should be made applicable, without exception to all people alike, regardless of the fact that they did or did not know converse themselves with the relevant provisions. It is thus unacceptable for anyone to claim ignorance of the law or a lack of understanding in a provision or claim, nor claim a misunderstanding of the law, thereby referred to b the term unacceptability of apologizing for 'ignorance of law'. 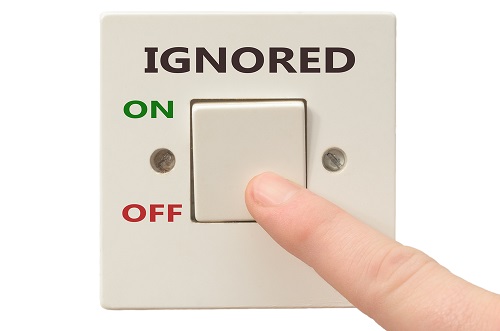 While some may deny the notion of this principle, it is imperative to note that its consideration falls much in line and in balance with legalities of a society. If people will be excused for their ignorance of the law, chaos will prevail everywhere as everyone will be entitled to claim so in defense of their crimes. The above-mentioned law, therefore, does not in any way come in conflict or contradiction to the principle of justice and equality before the law. Legal awareness is a supposed presumption and hence no person is liable to argue an ignorance of the law as a result of his/her personal sickness, illiteracy, or being absent in a country during the formation of the legal ruling.  The questions arise- is this principle applicable on all branches of legal rulings or is it restricted only upon the legislation alone? Are there any room for the acceptance of misunderstandings of this principle and if so what may be applicable? With regard to the scope of applying this principle, there is no dispute that the principle is applied to all legal rules whatever the source of the legal rules may be. Whether it is legislation, religion, tradition or the principles of Islamic Sharia, all principles are applied in fairness regarding whether these rules are imperative, supplementary or explanatory. The dispute, however, arose about the application of this ruling, on the concept of apologizing for the ignorance of the law and the idea on the possibility of annulling a contract as a result of what occurs to one of the contract’s party when misunderstanding the law. The supporters of this view thought that the active forms a departure from the principle (prohibiting the apologizing for the ignorance of the law) and this apology would be accepted in a case of misunderstanding the law. However, there should exist a clear differentiation between the idea of apologizing for the ignorance of the law and the idea of misunderstanding the law in this regard.

The maxim which states that ignorance of the law is no excuse is generally applied in the criminal cases due to the existence of a criminal intent in the mind of the accused. Every person is presumed to have knowledge about the law of the land. Therefore, the public should ensure that they have an understanding of the various laws in the country in order to conduct their actions without any legal predicaments.

In order to paint a clearer picture for the reader, Part II of this Article shall further elaborate on the application of the maxim ‘ignorance of the law is no excuse’ and the techniques which have been used by the judiciary in interpreting the same.