Trademark Protection : UAE and US Law 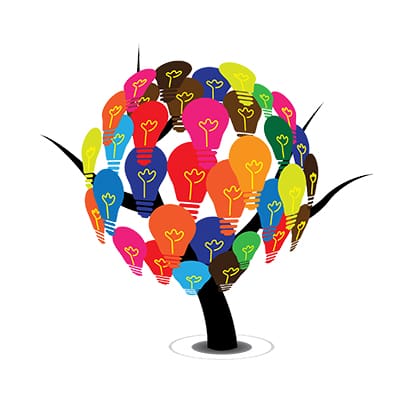 The expansion of international trade and an increase in foreign direct investment is likely to have contributed to the conflict of trademark laws between foreign countries. More recently a fundamental issue arising out of the application of trademark is law the subject matter which it can protect. This article will be on trademark dress protection focusing on trademark protection of a single color or design with or without secondary meaning. The bulk of it will comprise a comparative analysis of Trademark Law in both the USA and the UAE, following this will be a critical analysis of the academic debate. It will delve into both US and UAE legislation along with reviewing the most important literature such as Mires (2013), Kellner (2011), and Bell (1997).  Furthermore, it will discuss the limitation of the concept of aesthetic functionality since it is non- functional while, on the other hand, debating the veracity of aesthetic feature as a defense mechanism for trade dress protection of single color since it will increase the saleability of the product. Finally, this article debates over whether copyright or trademark laws are more advantageous for the stability of the computer user interface.

As per the Trademark Law

As per Article 2 of the Trademark law of 1992 of UAE states. “Trademark protection stretches to anything that takes a distinctive form, including names, terms, signs, letters, numbers, drawings, symbols, locations, hallmarks, stamps, pictures, vignettes, notices, packages or any other mark or combination of marks with a distinctive form and in use.”   Sound can also form part of the trademark. But there are certain restrictions on the registration of the signature such as it cannot be registered if it violates public morality, without any distinctive character, identical to a symbol, etc.  On the other hand, according to the United States Trademark and Patent Office (USTPO). “Any word, name, logo, or device or any combination thereof, other than a trade name in its entirely, adopted and used by a person to identify their goods and distinguish them from a comparable good made or sold by others.”

Trade Dress is a legal construct referring to the physical appearance of a particular product such as its color, design, structure, texture, etc. The definition of trade dress protection under the United States Trademark law recognizes trademark on dress and color may be registered once it has secondary meaning. Justice Breyer discovered this concept in the case of Qualitex v Jacobson Products where he held that the color could be constituted as a descriptive trademark if it has secondary meaning as per the Lanham Act, 15 U.S.C. USTPO which has broadened the horizon of the subject matter protected under trademark.  In Qualitex the U.S Supreme Court recognizes trademark protection of single color as long as there is proof that it contains secondary meaning. In another U.S Supreme Court case, Wal-Mart v Samara Brothers the court analyses the doctrine of aesthetic functionality for protection of trademark design without proof of secondary meaning. Later on, as per the U.S district court findings in the Qualitex, it concludes that trade dress or trademark protection of product design is better served with secondary meaning so that users can identify the source of the product.

Academic literature and courts debate that if trade dress has a characteristic of inherent distinctiveness than secondary meaning to be shown. Inc. v Taco Cabana Inc illustrates that both competing restaurants had similar interior décor as well as exterior painted in vivid color with neon stripes. Taco Cabana charged Two Pesos for infringing its trade dress. The Supreme Court held that trade dress could be inherently distinctive and for that secondary meaning is hidden. Henceforth, until today the intentions of the Supreme Court is not clear regarding inherently unique characteristics under trade dress is for packaging or product design.

Furthermore, in the case of Christian Louboutin v, Yves Saint Laurent (YSL) in 2008 Louboutin applied for trademark registration for protection of single red color in the sole of women’s footwear contrasting the upper layer of the shoe. The United States trademark registration awarded Louboutin with the “Red Sole Mark” to protect the lacquered red sole on footwear. But in 2011, Christian Louboutin sued the fashion designer Yves Saint Laurent for infringing his trademark of monochromatic red shoes which Louboutin’s virtual identity upon the shoes. The District Court for the Southern District of New York held that trademark protection of single red color sole is ineligible since unique colors in the realm of fashion are per se aesthetically functional. Judge Marrero appreciated the concept of trademark protection of the single color in the fashion industry, but at the same time, he proves that it could harm competition in the fashion industry. Hence, he defined the red sole mark to be aesthetically functional and thus cannot be eligible for trademark protection.

Similarly, the US district court in Deere & Co. v Farmhand Inc. held that the protection of color of John Deere Green as per Lanham Act, 15 U.S.C does not fall under the doctrine of aesthetic functionality.  Furthermore, even the defendant in the above case contends that if the court gave protection to the color. John Deere green, under section 43(a) of the Lanham Act, then it violates Section 2 of the Sherman Act, 15 U.S.C 2 and violates section 3 of the Clayton Act, 15 U.S.C. 14. 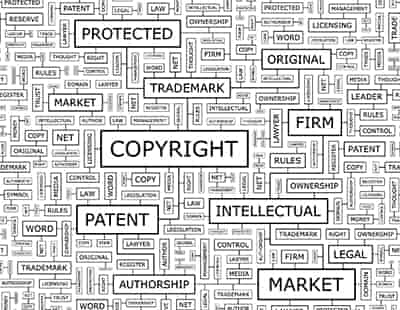 The concept of trade dress protection for a computer has been argued by many academic scholars on the issue of whether to apply for trademark or copyright for safety and security of the product. The identity of the computer is through its software. For example, MacBook or any apple product is identified through its IOS software whereas any other laptop has a different operating system such as Macintosh or Windows. It shows that Apple has acquired a unique identification for its computer user interface which makes it easier for the consumer to identify Apple products. The screen and developing a program of the computer is the selling point in the eyes of the customer.  Copyright plays a vital role here to protect the outer structure and design of the product but not the whole product. On the other hand, trademark protects composite of the entire product along with its graphics and packaging. Under copyright, neither the manufacturer of the operating system nor the manufacturer of the application program can claim authorship since the whole product is not secured.

Both the academic literature and litigants have expressed that copyright is just for the security of looks and feel of the product and trademark is a better source of protection as it protects overall product which is appealing to the purchasing public. 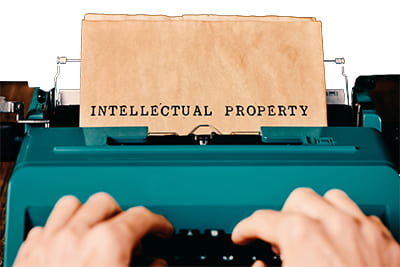 This article concludes that trade dress protection of single color or design results in aesthetic functionality, but it broadens the horizon of the subject matter which protects under the trademark. It would increase the scalability of the product since the consumer would be able to distinguish and identify the product with a single color. As critically argued by academic scholars whether the color or design should be trademark protected even if it does not have proof of secondary meaning. As discussed above it would be convenient for the consumer to identify the source of the product if it is with evidence of secondary meaning. Lastly, this article debated whether copyright or trademark protection offers better security for computer user interface. As per the discussion above it can be observed that it is better to trademark the computer product since it will secure the whole composite of the product as opposed to just defending the outlining of the product by copyright.