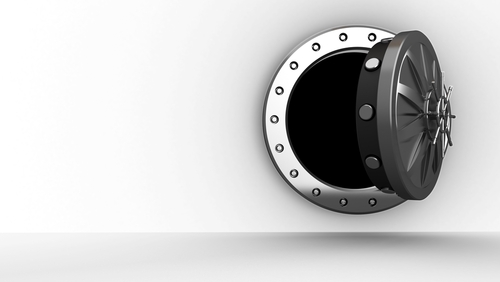 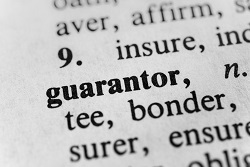 A creditor, upon notifying the guarantor of the default of the principal debtor, can proceed to enforce a guarantee in court. Legal recourse by the creditor can be taken in the form of either an attachment first, and commencement of substantive legal proceedings later, or commencement of substantive legal proceedings immediately. Once the final judgment is obtained, the creditor may proceed with the execution of such a judgment by way of liquidation of the guarantor’s assets, and any funds realized thereof, will be appropriated towards the outstanding dues of creditor and surplus if any would be transferred to the Guarantor.
In the event of the death of personal guarantor, a claim will need to be instituted against the deceased person's estate.  The applicable legal position relating to probate and inheritance under UAE Federal Law No. 28 of 2005 shall govern the distribution of the estate of a UAE resident or national. Under Article 275 of the law mentioned above, the creditors of the deceased person would have first priority over any other distribution except that for any burial expenses. The manner of creation of security interest and enforcement thereof is covered in detail in our previous Article.
Release of Security
Most unregistered securities, particularly movable assets, are released by way of transferring possession of the security asset back to the guarantor, but can also be released with a release and discharge letter from the creditor. For registered securities such as mortgage, it is necessary to follow the procedure of the relevant regulatory authority as outlined.
Conclusion
The UAE legal framework, including laws of offshore jurisdictions, clearly enunciates the manner in which a guarantee must be executed. Though the interpretation of limitations may be a bit of a gray area, the structure and landscape applicable to guarantee obligations are, in effect, clear. Therefore, while the guarantor should adhere to, and understand the repercussions and effect of its/his act of, guaranteeing, the creditor should ensure that any uncertainty is avoided for an impediment-free enforcement process.
As prudently explained in Shakespeare’s Merchant of Venice, had Antonio realized the gravity of the situation while agreeing to guarantee Bassanio’s debt to the cunning Shylock, he could have avoided coming so close to losing his ‘pound of flesh’!
__________________________________________
i.   Appeal No. 79 of 2008 dated 16 June 2008
ii.  UAE Federal Law No. 18 of 1993
iii.  Asset securitization Part II by STA's team of banking lawyers in Dubai available here