Have a break, have a… 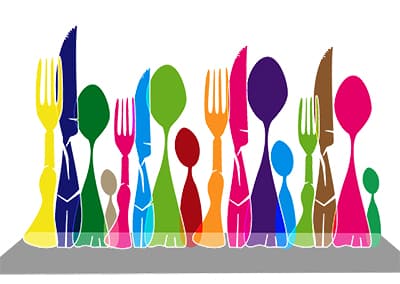 Every chocolate lover knows the end of that saying. This chocolate is known for its' four fingers, chocolate-wrapped wafer goodness, and its' iconic tagline, but is it well-known enough to be considered "well-known?" Are well-known trademarks as viable an option as was once thought? In a gobsmacking judgment made by the European Court of Justice, the Court Ruled that KitKat's chocolate bar not merit trademark protection status in the EU. The Court decision was that the chocolate could not be considered to be adequately well-known across all European countries. This legal battle lasted 11 years and resulted in the chocolate not being afforded the protection supplied to branded products.

The protection of Well-known trademarks is from anything which could be considered a reproduction, translation or imitation of that mark, provided that they are likely to cause confusion in the relevant sector of the public. Well-known trademarks are often protected, irrespective of whether they are registered or not, in respect of services or goods which are the same as, or close to being the same, those for which they have gained their reputation. In some countries, such well-known trademarks may, under certain conditions, also be protected from different goods and services. The WIPO provided the Joint Recommendation Concerning Provisions on the Protection of Well-Known Marks which provides for a definition of what is considered a well-known trademark.

In Article 2 of the Joint Recommendation Concerning Provisions on the Protection of Well-Known Marks provides for factors in the determination of whether a mark is a well-known mark in a member state. It provides for the factors for consideration – the competent authority shall take into consideration any circumstances under which it may be assumed that the mark is well-known. The competent authority will, in particular, consider information submitted to it with respect to factors from which it may be deduced that the mark is, or is not, well-known, including, but not limited to, information concerning the following:

These factors are merely guidelines to assist the competent authority to determine whether the mark is a well-known mark, they are not a pre-condition for obtaining that determination. Instead, the determination in each case will depend on the circumstances and facts of that case

This Article goes further in that it also provides regulation of the relevant sector of the Public to which the determination will be focused, such sector will include, but will not necessarily be limited to: 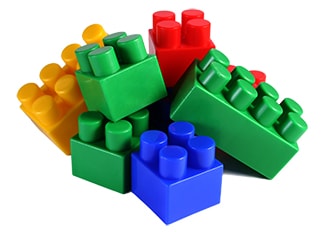 In an internationally famous case concerning registration of non-traditional trademarks, namely Sieckmann v German Patent Office (case 372/00) a trademark for the smell was the issue of focus.

In this case, the applicant was refused the trademark on the grounds that there was doubt as to whether the trademark was capable of being registered and of being represented graphically. The European Court of Justice ruled that the requirement of graphical representation not be satisfied by the mentioned measures:

This case provided the famous Siekmann criteria, and these criteria include granting trademarks to those marks which can be represented graphically utilizing images, lines or characters, where the representation must be clear, precise, self-contained, easily accessible, intelligible, durable and objective. With these criteria in place, it was challenging, if not impossible, to register smells as trademarks.

Alternate procedures for the graphical representation of sounds have come about, and these include depictions by:

Sound marks are frequently registered marks in different countries around the world. Examples of these could be the Nokia ringtone, the roar of a lion, and the chime used by CNN. All of these sounds have a distinctive character and assist in the identification of products, thus definition their commercial origin.

The European Court of Justice had excluded from the ambit of non-conventional trademark applications written explanations like the sign of the notes which make up the musical work, or the cry on an animal, onomatopoeia; or merely a sequence of musical notes.

However, the World Intellectual Property Organisation, to which the United Arab Emirates is a part of, has agreed that “offices may require that the representation of sound marks consist of a musical notation on a stave, a description of the sound constituting the mark, or an analog or digital recording of that sound – or any combination thereof. 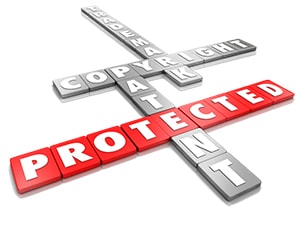 It was held that the criteria laid down by the Sieckmann requirements would be satisfied by a musical notation if represented by a stave divided into measures and showing, in particular, a clef, musical notes and rests whose form indicates the relative values and, where necessary, accidentals.

The establishment has taken place that the graphic representation requirement for the registration on non-conventional trademarks will be satisfied by the utilization of a written description of the taste and an indication that it concerns a taste mark. The problem areas arise in consideration of distinctiveness and functionality. Get in touch with one of our lawyers in Dubai or international offices to learn more.

In the United Kingdom, colors have been granted trademark protection when used in specific, limited contexts such as packaging or marketing. An example of this is the particular shade of turquoise used on cans of Heinz baked beans which can only be used by the H.J. Heinz Company for that product.

Trade Dress Protection The expansion of international trade and an increase in foreign direct investment is likely to have contributed to the conflict of trademark laws between foreign countries. More…