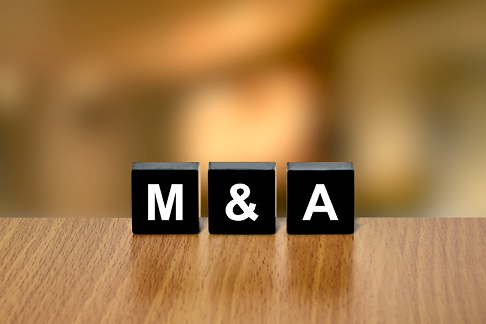 Private Equity (PE) secondary buyouts are often used as exiting strategy for investment besides initial public offerings (IPOs) or acquisitions and also considered as panic sales. In Secondary buy-outs (SBO) a Target which is owned by a PE provider and management is acquired by another PE Provider. There has been marked the increase in SBOs globally since 2009 as they have become the second most prevalent technique of equity firms to sell in order to re-invest or deploy capital which is on the brink of expiry. The maturing of SBOs activities has also improved the PE market. This can be evidenced by the fact that there were 291 secondary buyouts globally in 2006, valued at an aggregate USD 72 billion (bn), while in 2014 there were 501 secondary buyouts, the highest number on record, valued at USD 93bn.

The total value of SBO transactions has been 15% of the value of all buyout deals, contributing a total of USD 27bn since the start of 2015. The aggregate deal value is chiefly from investments in portfolio companies operating within the consumer & retail sectors which accounts for the major ratio of total value i.e. 31%.

European SBO transactions have been ahead of US PE market in such transactions. There is continued upward momentum even in 2014’s robust PE climate as there were 252 secondary buyouts valued at Euro 34.4 bn, a 3% increase in volume and 10% increase in value, respectively, compared with the previous year. In 2015, there were 285 secondary buyouts worth Euro 56.7bn; an increase of 5% in volume and 45% in value. There is 5% increase in SBO in 2016 in the European market. The historical view of SBO being last resort technique is becoming untenable as perceivable from recent trends.

The largest secondary buyout of 2015 was Active Topco (Active Virgin), a health club operator incorporated in the British Virgin Islands, being sold by CVC Capital Partners and Virgin Group for USD 1 bn (£682m). It was sold to South Africa’s Brait.

The exit strategies in the Middle East region have been predominantly trading sales partly due to the fact that regional IPOs have been mostly of large state enterprises. IPOs as possible exit option is reduced in the region due to the public subscription through large flotations which indicates the emerging nature of regional market IPOs legislations.

The sophistication and extent of the regulations in the Middle East is varied. Many regions do not have separate fund management activity and require banking license unlike in UAE where Central Bank regulates investment and fund management activities and issued investment company licenses to entities. Since 2014 new regulations require Securities and Commodities Authority (SCA) to issue such license from 28 February 2015. UAE has seen competitive growth in PE firms or financial companies providing SBO services.

There is the positive trend in SBOs since 2011 tempered due to the fact that dry powder was targeted for SBOs as pressured capital (committed capital with powerful incentives to return profits to limited partners) which may lead some PE firms to overstretch their deal-making endeavors resulting in high dealer prices.

The example of large SBOs in UAE specifically Dubai can be witnessed from transactions by Dubai International Capital (DIC) which brought Travelodge (UK), a leading budget hotel chain which operates 291 hotels in the UK, Ireland and Spain was sold by its PE owner Permira through secondary buyout in year 2006 for Euro1.02 bn deal. DIC PE invests mainly in the developed market as it backs a strong existing management team through secondary buyouts. DIC PE has acquired businesses in a range of sectors in Europe and North America including the following:

The drivers of the SBOs and renewed popularity of SBOs is linked to releasing up capital (liquidity). Debt markets were buoyant, and post-crisis volatility of equity markets made them a less feasible exit option. This type of activity does not necessarily mean that the PE climate overall is struggling as uneasiness around IPOs persists. 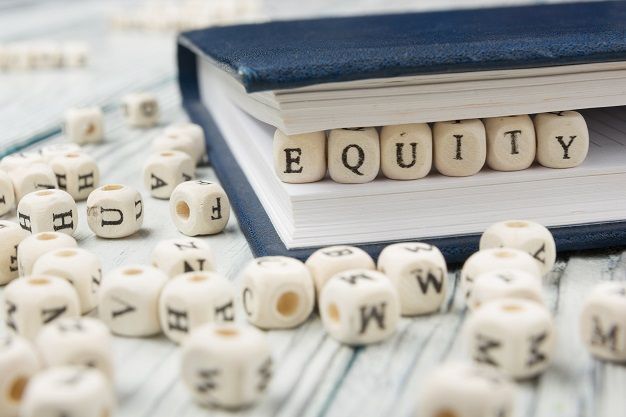 These trends contradict the fact that the debt market was highly active last year and shows the increased viability of leveraged buyouts. Like acquisitions, SBOs provide lump sum liquidity to the PE firm sellers and their limited partners as opposed to staggered drawn out exits via IPOs.

Another driving factor for increased momentum includes friendly accommodative lending terms. The lower interest rates have enabled PE firms and companies to leverage transaction in lower transactional cost as well. This provides impetus to PE firms for bidding higher purchase price and benefits the seller as well as they receive higher profits while selling off the shares which are usually not possible in IPOs if the market condition is not favorable.  It is implicit that in most markets SBOs are preferred when market condition is not favorable and there is less success anticipated in IPOs.  The complications surrounding the IPOs have turned people toward trade sale rather than preferring PE solutions. Although the number of the stock exchange in the region is increasing particularly in the MENA region, IPOS remain difficult option for PE firms as IPOs are generally a low liquidity option with years of the lock-up period for shareholders to redeem their investment with no secondary listings make the regional IPOs unattractive proposition.

As far as utilization of assets purchased through SBOs is concerned, it requires case to case study and the results may vary accordingly however in case of DIC SBO of Travelodge as stated above have demonstrated instance of efficient management as employment in UK hotelier Travelodge has risen sharply since DIC bought the chain which countered the criticism that PE firms slash jobs to increase profits post-buyout. Such buyouts have improved outlook towards SBOs as not being a sign of unhealthy market but as a sign of efficient planning by PE firms for well-organized exit and investment strategy.

There is the anticipation of changes in laws for creating the environment favorable for PE investments and transactions. However, currently, there is no regulation on PE transactions in sectors which do not have any specialized regulation for SBOs. The UAE Securities and Commodities Authority (‘ESCA’) oversees functions in relation to listed securities. UAE Central Bank or ESCA license/approval is required prior to establishing or marketing a PE fund in UAE based on the activities carried out. A PE fund can be set up in the UAE by either a licensed investment company or a bank licensed to operate in the UAE. As stated above special approval is required to establish or manage investment funds from the Central Bank on the case to case basis.

It is undeniable that there has been growing PE deals as the above data on deals suggest with ones such as Gulf Capital deal selling portfolio company Maritime Industrial Services to regional trade buyer Lamprell in 2011 for USD 336 million. However, the challenges remain from the regulatory point of view and UAE market is not completely developed in terms of PE transactions regulations thereby encouraging more trade sales. In such circumstances, the legal advice of the professional investment lawyers to understand the local market is indispensable while implementing such ambitious plans.