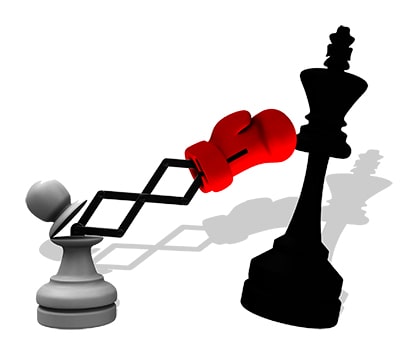 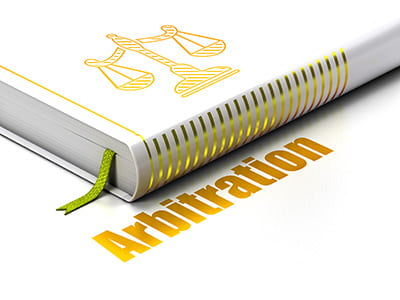 FIFA Court of Arbitration for Sports

Five Landmark Jugement on Cross Border Arbitration in India The world has become a global village with the advent of globalization. Business organizations have expanded themselves across and beyond borders…